So, you have become enamored with timber frame home designs, but you’ve encountered some terms you are unfamiliar with. Exactly what parts make up a timber frame? And how do those timber frame parts go together?

In this post, we have compiled a list of terms and definitions. Whether you are a longtime timber frame enthusiast, or if you are new to this centuries-old craft, using these terms allows everyone to be on the same page when designing and building your dream home. 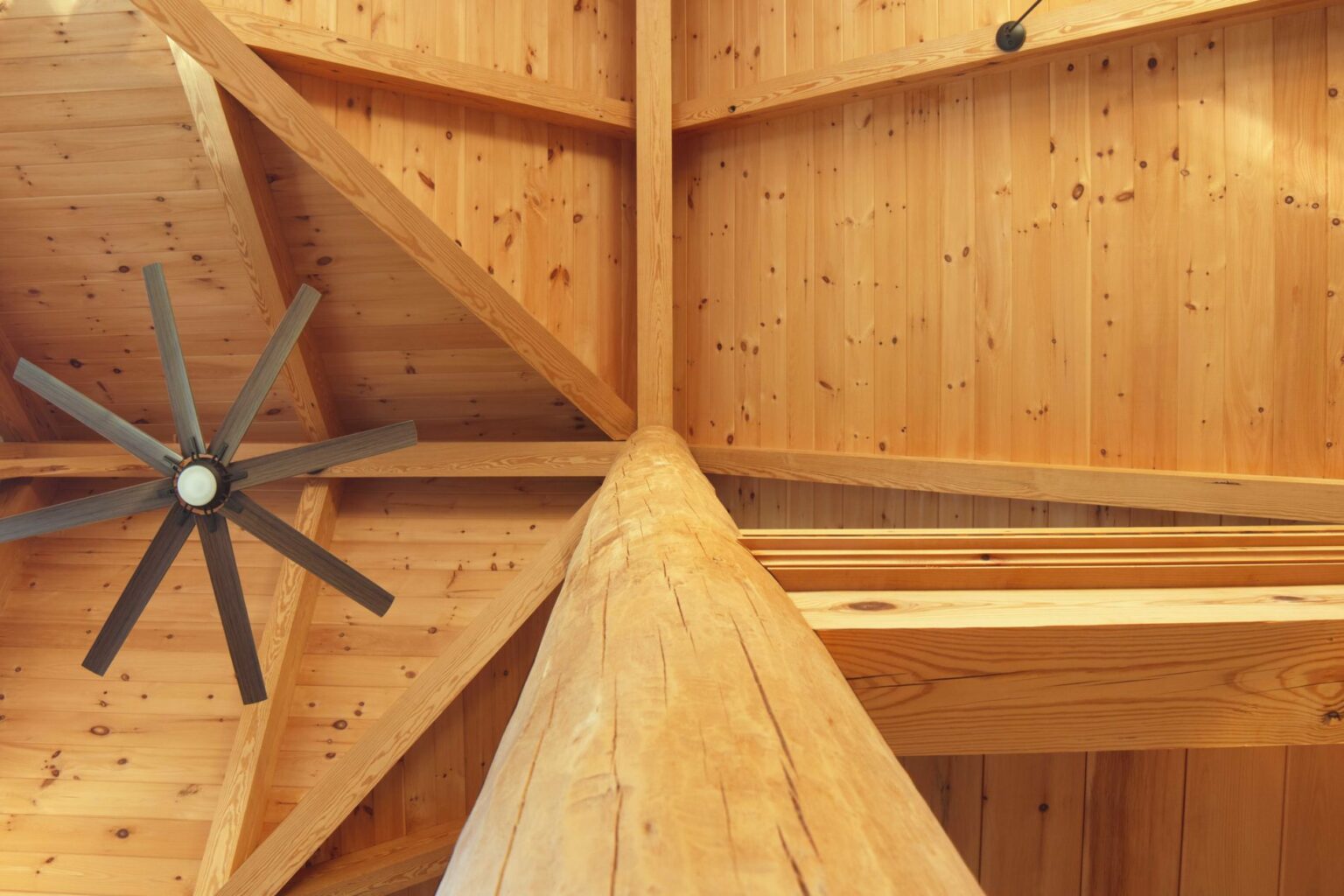 The Ancient Art of Timber Framing

In contrast to conventional 2×4 “distributed load” construction, timber frame structures are “point load” construction, where a few brawny vertical and horizontal beams shoulder the weight of the home. In fact, many timber frame structures contain fewer than 200 key structural components. This structural strength advantage means one does not need load-bearing walls within the interior of the structure, so one can design the layout in any configuration you desire. 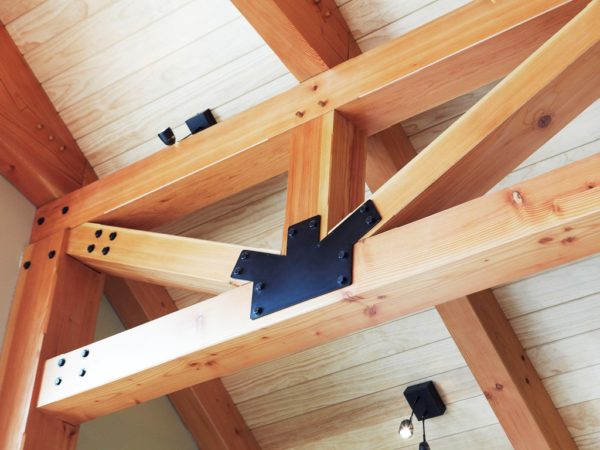 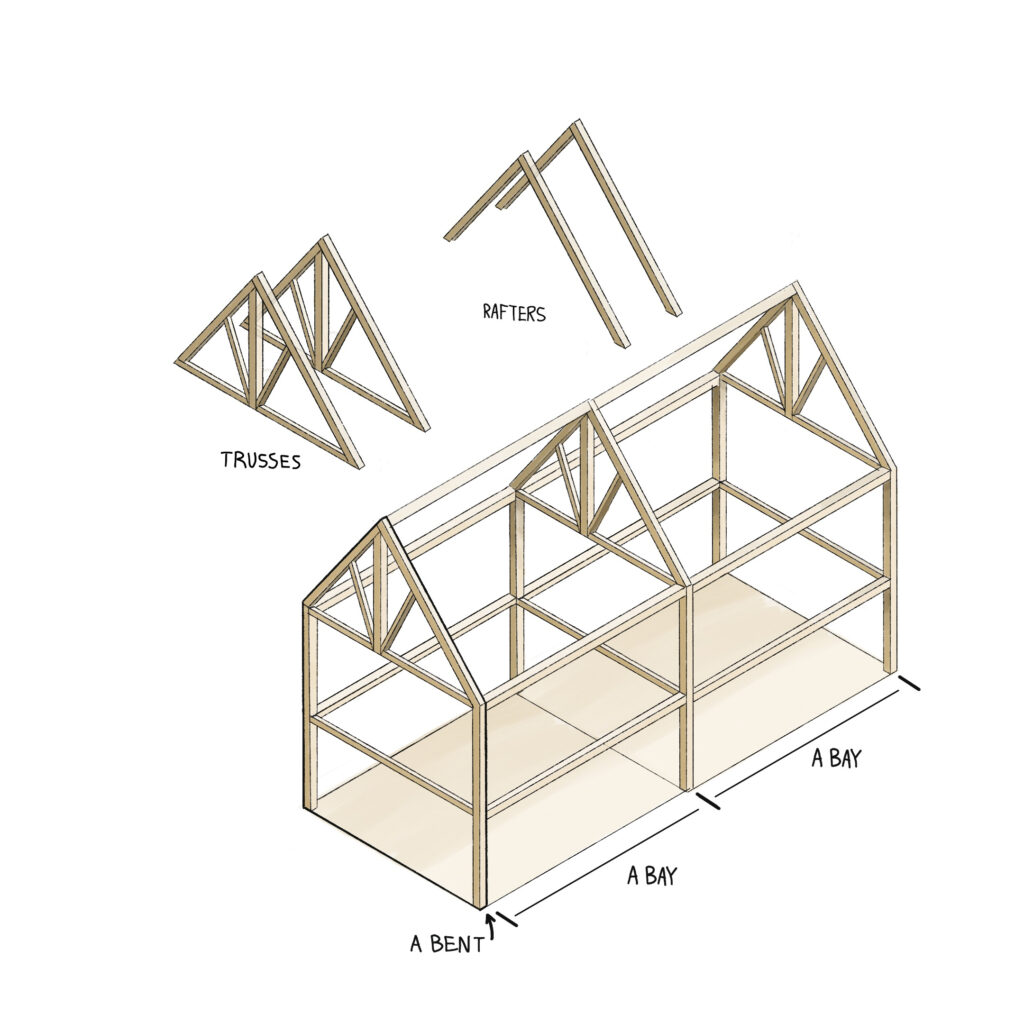 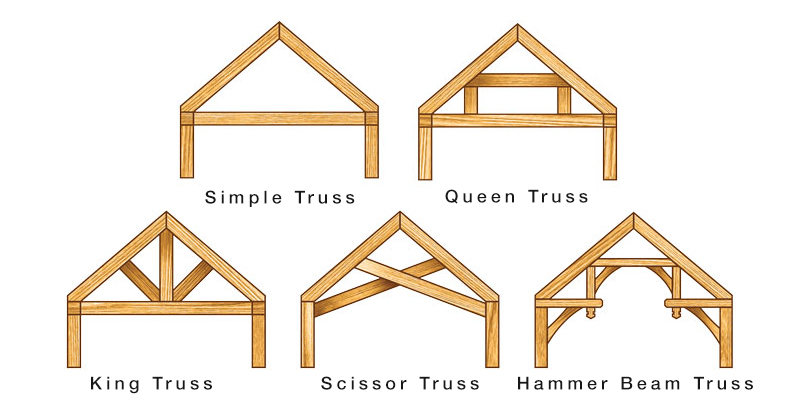 Learn more from Timber Home Living: The Ultimate Guide to the Different Types of Trusses for Timber Frame Homes 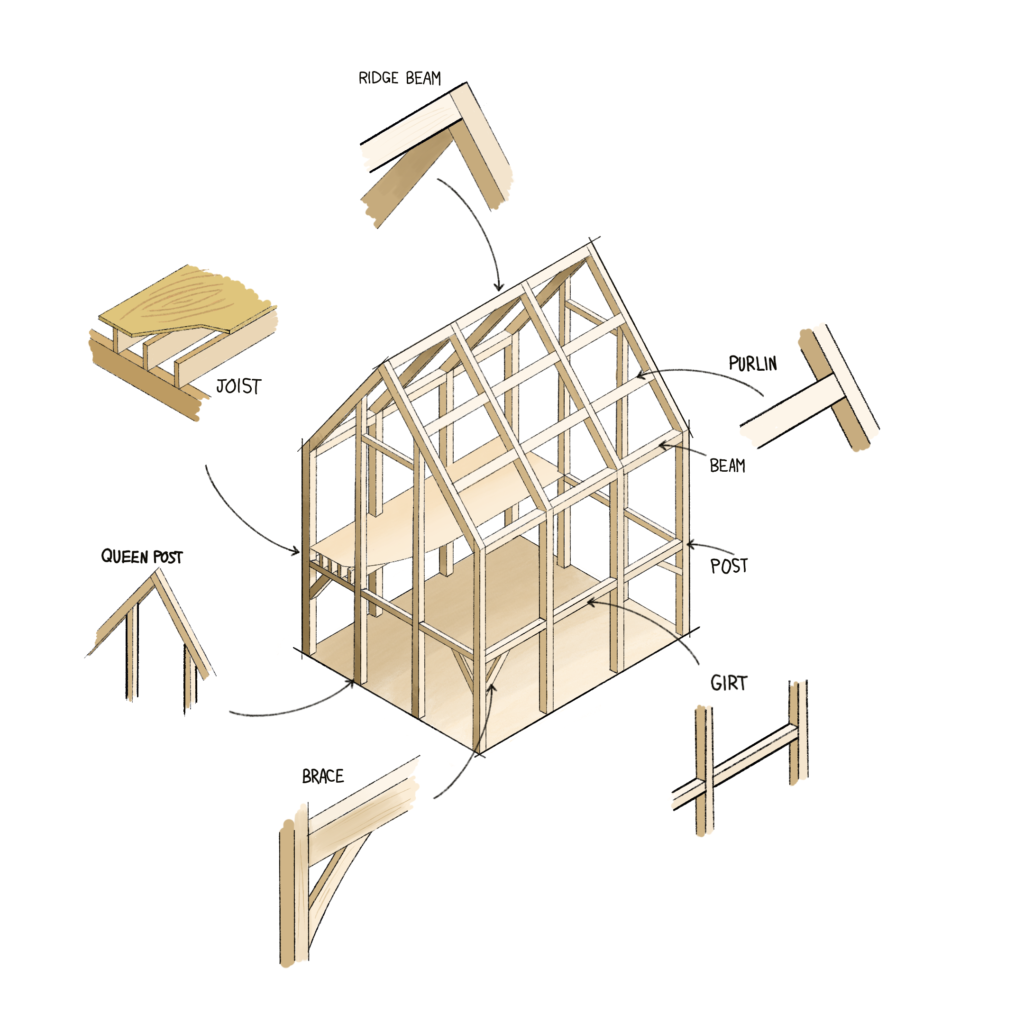 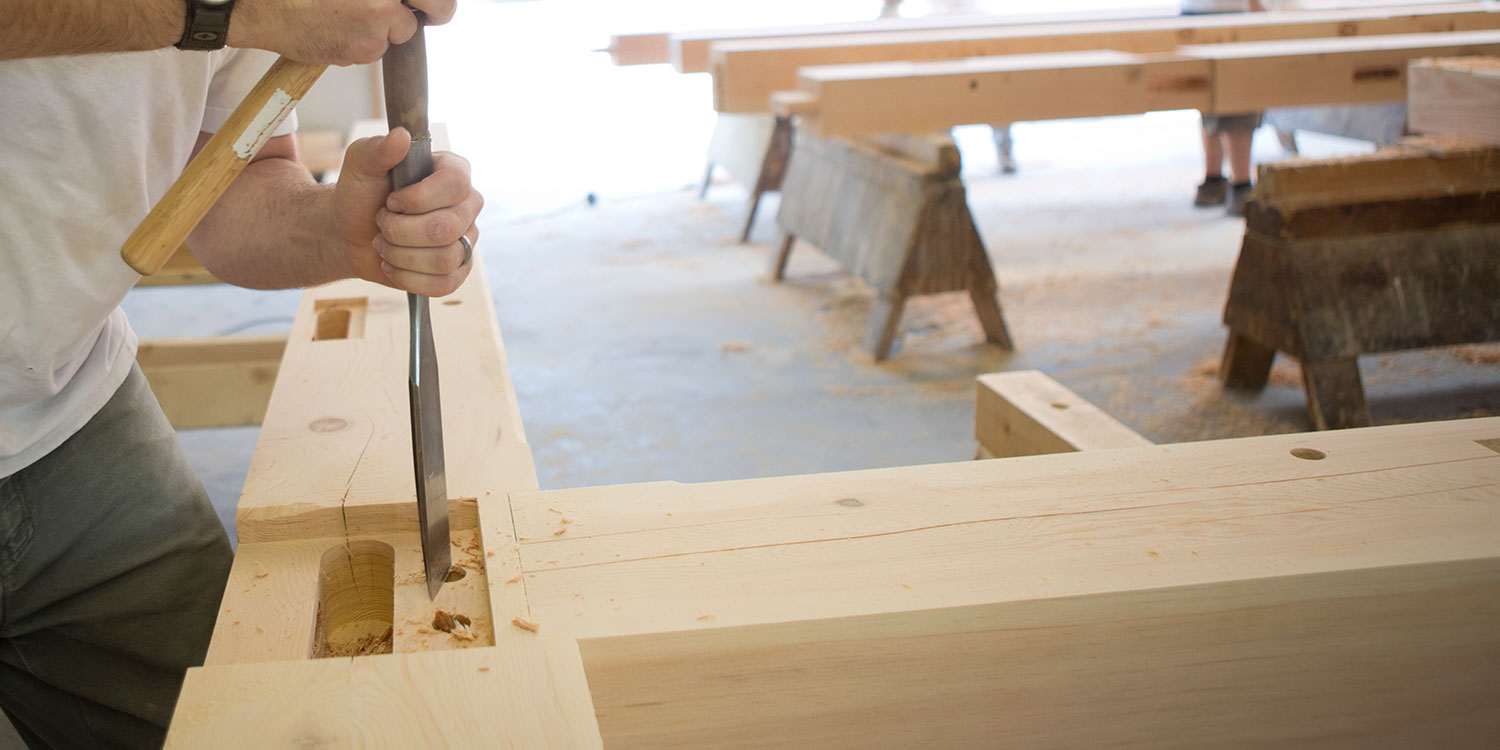 “Having an encyclopedic knowledge of how these homes go together is not necessary to enjoy their architectural elegance, or how they provide a strong connection to Mother Nature,” says Craig Johnson, vice president of sales and marketing at Woodhouse: The Timber Frame Company (Mansfield, PA). “But most homeowners take great pride in their timber frame homes, realizing the technology was passed down over thousands of years, by the tradesman that crafted them to stand the test of time.”

Johnson urges timber frame enthusiasts to reach out to Woodhouse’s regional project managers if they have any questions on any of the following terminology. These pros have been helping people realize the dream of timber frame living for decades, and they can provide valuable advice on each step in the design and building process.

Getting Started
Choosing to build your forever timber frame home is an exciting journey few get to experience. You can be one of the lucky ones, by contacting Woodhouse’s regional project managers, or by using our contact form.