Stewart Elliott – A “Groovy” Grandfather of the Timber Framing Industry

In most niche industries, especially those with a nod to the past – whether its wine or cheese-making, classic car restoration or handmade mountain dulcimers from native woods, there are legends. It’s usually a tale told of that one guy that knows. The expert, the living wizard who figured out how to make it work, unlocked how the original makers made things and is the go-to guy if you have a question. He knows because he wrote the book. In timber framing circles that man is Stewart Elliot.

Stewart is originally from New York and Massachusetts. After substantial studies in Architecture, Art, and earning his MA degree Sociology from Boston University, Stewart waited to start “real life” and skied in Colorado for several years, falling in love with the scenic beauty of the mountains.

In 1968, he moved back to the East Coast to work in Maine and New Hampshire restoring 18th century colonial period timber frame buildings. It was a return to his father’s architectural profession and an opportunity to study older architectural techniques, which he would use in the future to construct new residential and commercial buildings. 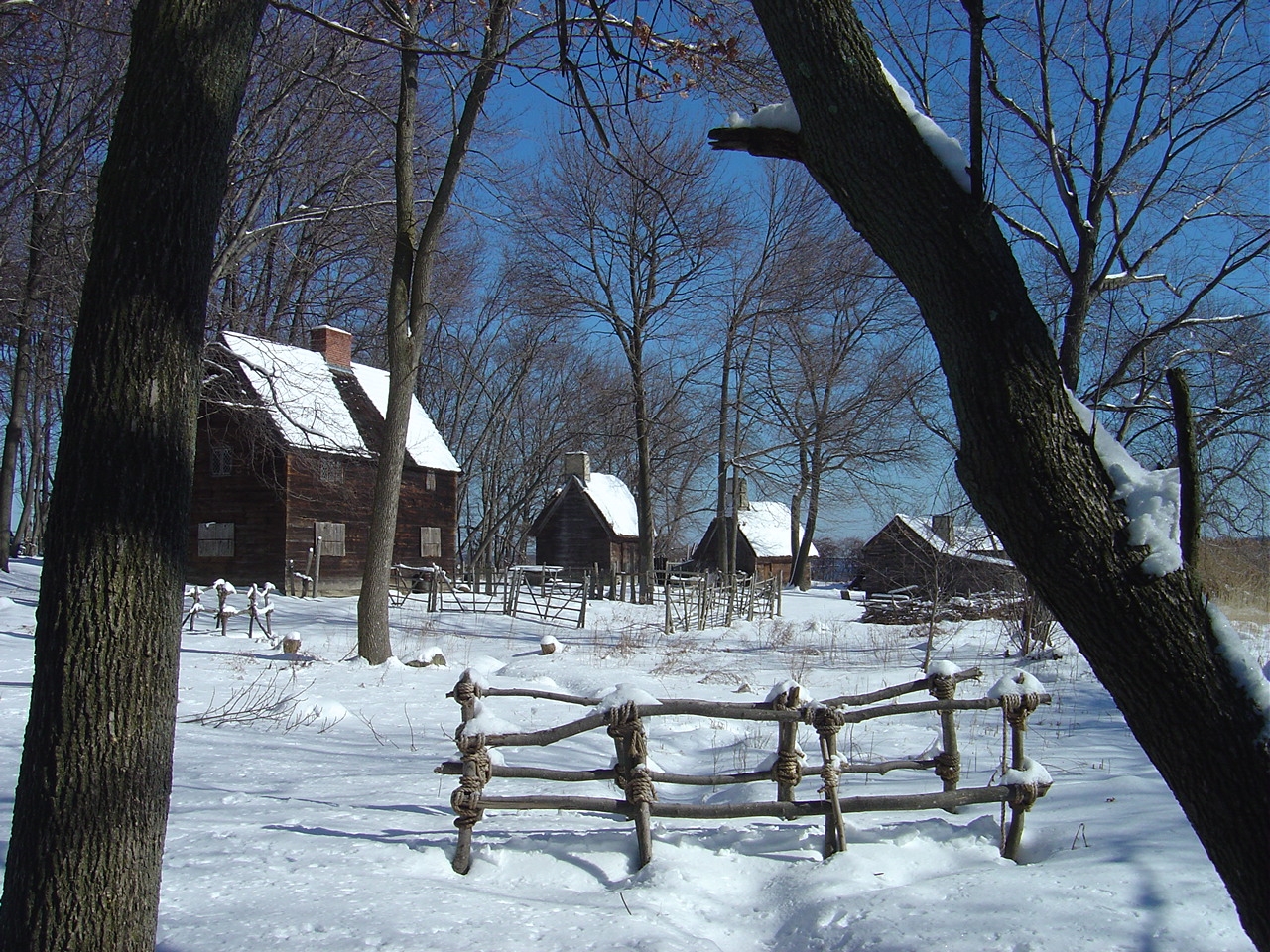 In the early 70’s Stewart realized that the traditional way of building houses was much more effective and sustainable than  ‘conventional’ construction techniques being used at the time and thought, “Let’s build the new houses the old way.”

“At the time there were only half a dozen people doing Timber Framing. There was no education on the building technique, no how-to books, and there were no readily available drawings at the time. So, we started going to demonstrations at historic villages in New England where we learned how to do Timber Framing,” said Stewart.

Stewart described the original Timber Framing community as craftsmen who just loved what they did. “We were a bunch of shirtless, long-haired hippies wearing sandals and cutting frames in the middle of the woods without steel-toed shoes. Of course, in this day and age, that would never go by, but we had fun”

The big breakthrough of timber framing was the discovery of Structural Insulated Panels (SIPs) in the mid 70s, which created a much more sustainable and effective building system than the 2×4 studs with plywood concoctions on top of the frames they originally used.

Since the 1970s, Stewart has taught classes on timber framing at Bowling Green State University, the University of New Hampshire, the University of Colorado (Boulder campus), Washtenaw Community College, Sinclair Community College, and others. For fifteen years, he led timber framing demonstrations and workshops at such places as Shelter Institute, Bath ME, and the Heartwood School in Beckett, MA; during his time at Heartwood, Stewart with a group of timber framers first proposed using Structural Insulated Panels (SIPs) in timber frame structures.

Stewart Elliott has been Woodhouse’s Senior Team Leader for the Western regions (Midwest and West) since 2014. He is known as one of the longest standing members of the original Timber Framing community in the North-Eastern, USA. His historical knowledge and expertise excites our customers, staff, and building partners.

He is an advocate for more sustainable methods of timber framing and energy conservation, and enjoys sharing his passion and knowledge with his students. Stewart has spoken at solar energy conferences in Colorado and Oregon, and published articles in Solar Age Magazine. He even holds a patent for the SIPBOX—a kind of SIP that can replace steel containers and repurposed for emergency and portable shelter!

With over fifty years of experience in the timber frame industry, we can’t think of any better “groovy” grandfather to teach you about timber frame construction!

What Does a Timber Frame Home Cost in Your Area?