Nothing speaks of a cozy mountain home like the natural warm tones of timber. Dating back to Alpine ski chalets, timber frame and mountains go together like butter and bread, creating enchanting spaces from which to enjoy the quiet austerity of winter or the blossoming beauty of spring.

It was only natural that when the Rockies became popular as the ‘American Alps’ that this same time-tested style would come back into the public consciousness. Few places are more popular for these Rocky-mountain retreats than Breckenridge, CO: the town, and area around Summit County, are dotted with decades of Woodhouse projects.

“In Woodhouse’s over 40-year history we’ve built many timber frame homes in Breckenridge and, also, elsewhere at high elevations.  There is a long list of special considerations when building in those environments,” says Craig Johnson, Vice President of Sales and Marketing at Woodhouse. “Snow loads, wind loads, it’s part of our vernacular and we’re used to working with what the conditions require.”

Woodhouse is also used to onboarding homeowners from fairer climates, those who may have never heard of 100-pound snow loads. “It’s new to them, but we’re used to it,” says Craig. “There’s more – for example, people don’t realize the windows need to be designed and manufactured for that higher altitude as well. Again, it’s all part of our language.”

Woodhouse designs in the Mountain Home Series, Mountain Modern Series, and Appalachian Mountain Home Series serve as great jumping-off points – complete, but ready for homeowners to add a little of themselves. “The architecture of the homes reflects the times they were built in,” says Craig. “Out there, places like Steamboat, Vail, Jackson Hole, that Western-style architecture was so popular it trickled down across the country.”

Whether you’re looking for a Colorado timber frame home as a winter retreat, or a customized compound hidden in the hills from paparazzi, Woodhouse has experience with all of it. 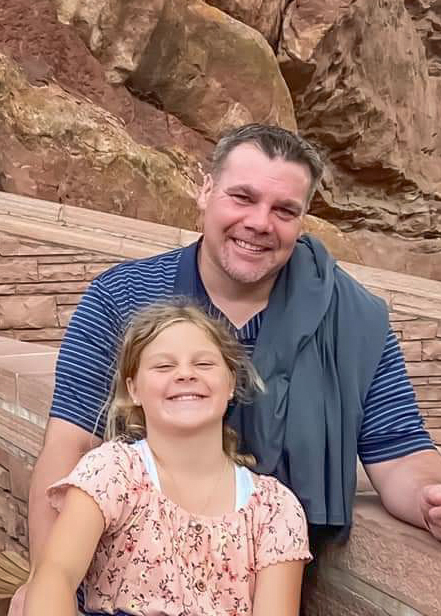 Things to Do in Breckenridge, CO

Activities. There’s more to do in the snowy mountains of Breckenridge besides just skiing and snowboarding. The Spruce Creek trail offers a great bike path in the warmer months and a healthy snowshoe hike when the snow starts up again. Hit up Arkansas Valley Adventures for a whitewater rafting trip that can even be combined with fly-fishing or horseback riding. At night, catch a local performance at the Backstage Theatre.

Be Merry. There are few things better than spending a sunny afternoon at the foot of a mountain accompanied by hot food and a cold beer. Sevens Restaurant at the bottom of Peak 7 has delicious flatbreads and one of the biggest hearths in the United States. Stop by the dog-friendly Broken Compass brewery for a nice Irish Red or a hearty Coffee Stout. There’s usually a fleet of food trucks parked outside.

Explore. The Boreas Pass Road served as a route for prospectors who crossed the Continental Divide during Colorado’s gold rush. Now, it’s a popular meet-up point for hikers and mountain bikers. The McCullough Gulch Trail winds for 2.9 miles through alpine forest, waterfalls, wildflowers, and a lake! 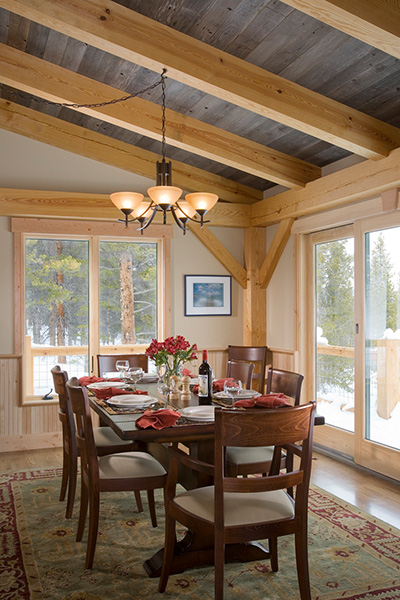 If are looking to add a timber frame home to your property in Breckenridge or anywhere else in Colorado, reach out to Woodhouse’s western regional project manager, Bob Colby, to get started. 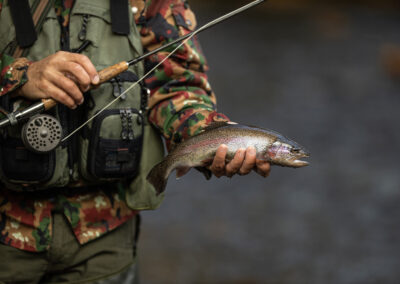 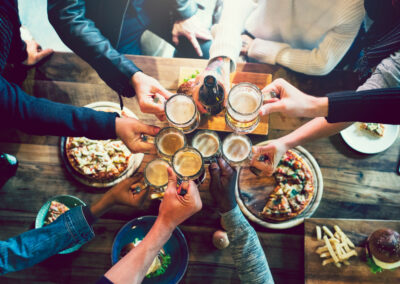 Friends, food and dog-friendly breweries can be found in Breckenridge. 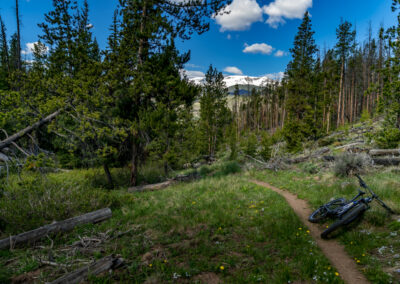 Breckenridge is a popular meet-up point for hikers and mountain bikers. 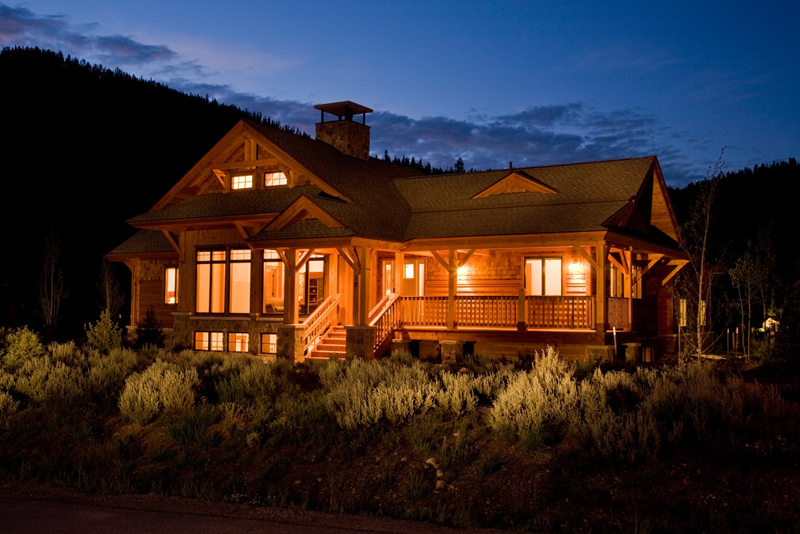 How Much Does a Timber Frame in Breckenridge, CO Cost?

Answer twenty simple questions, and our budget calculator will create a price that will provide you guidance for planning your new home. 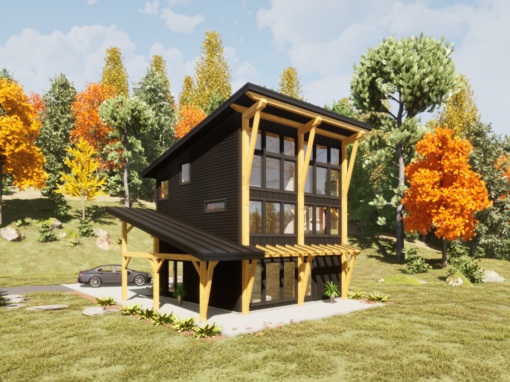 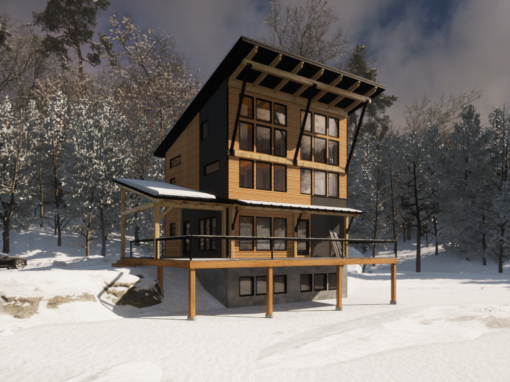 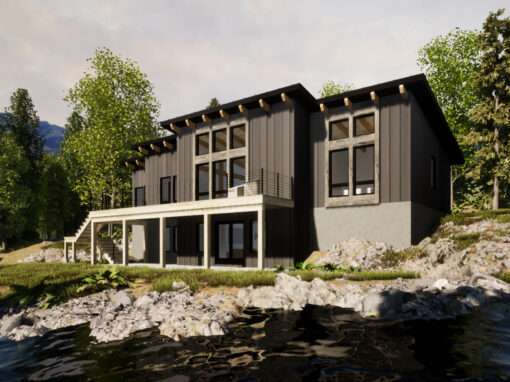 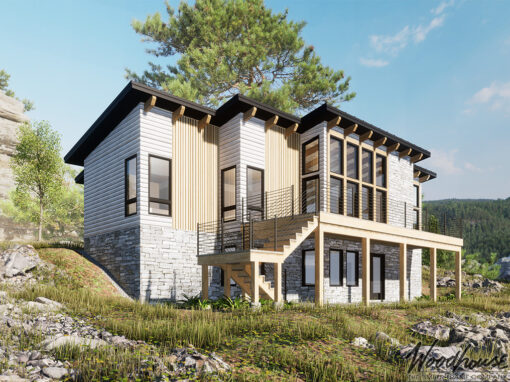 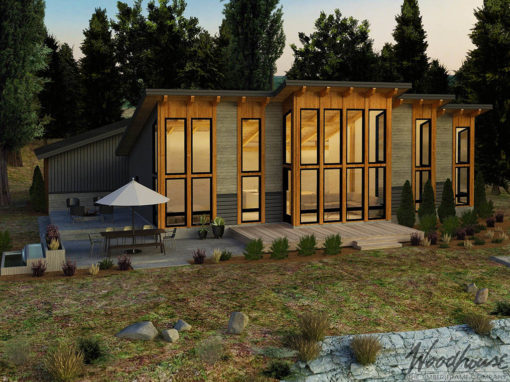 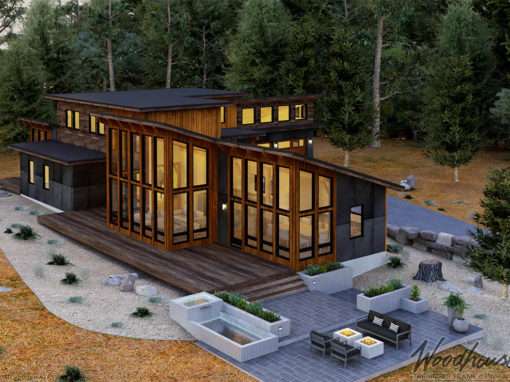 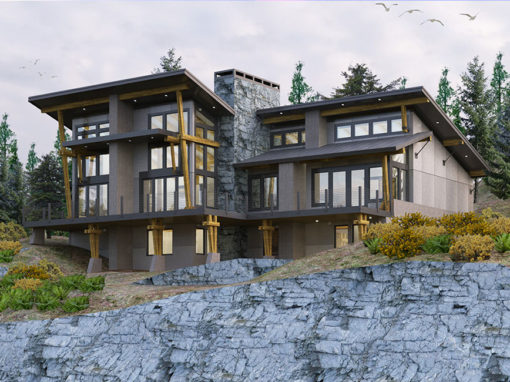 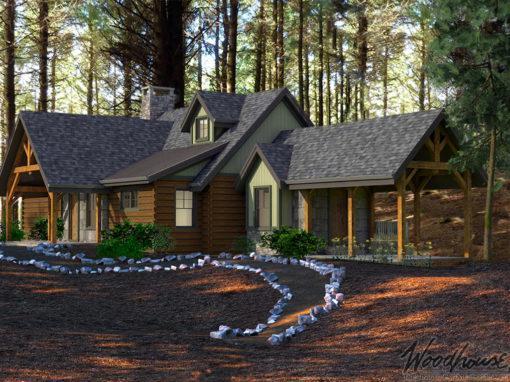 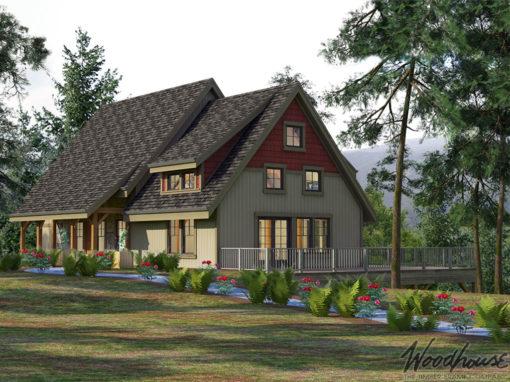 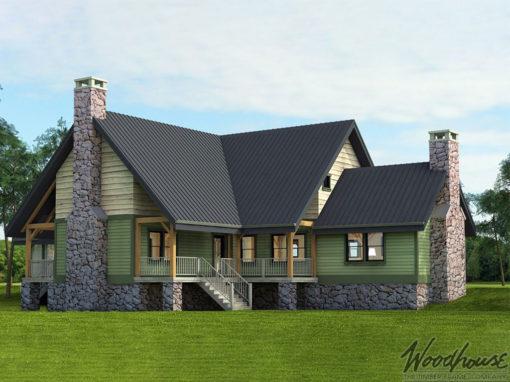 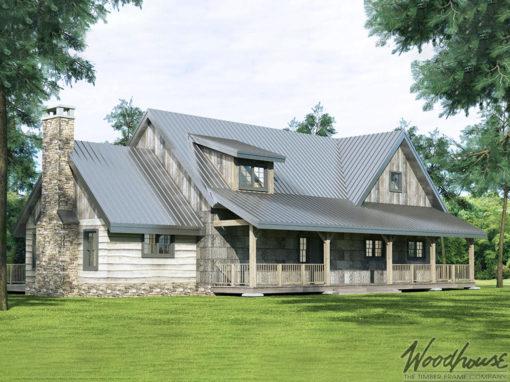 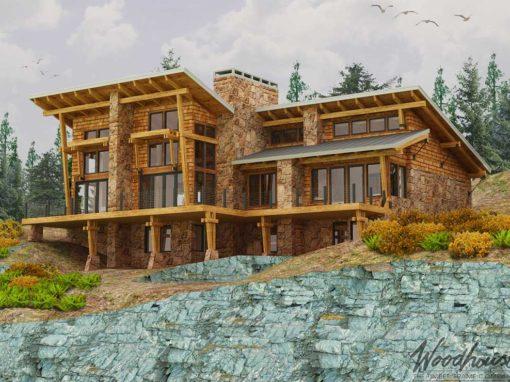 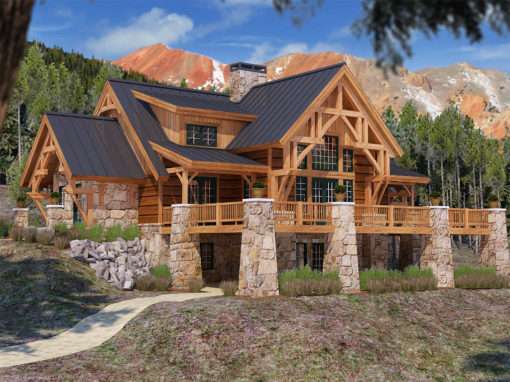 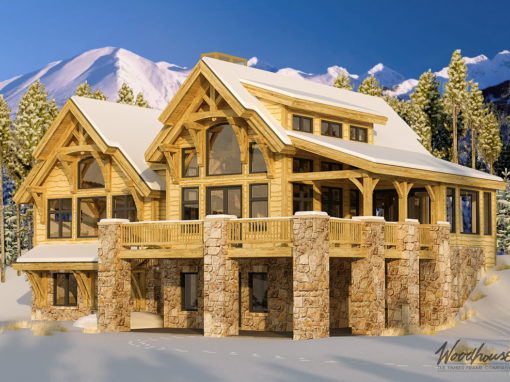 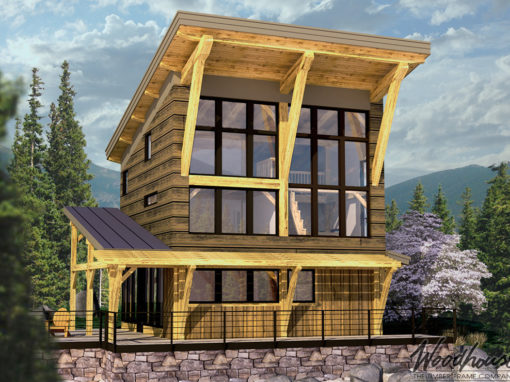 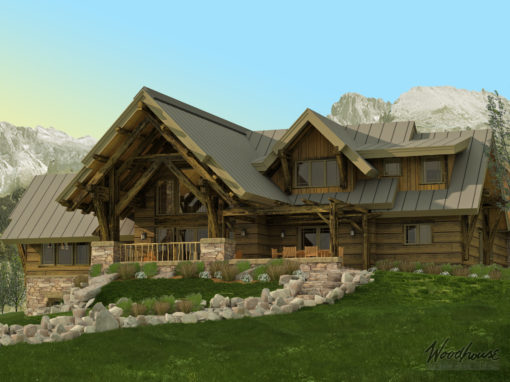 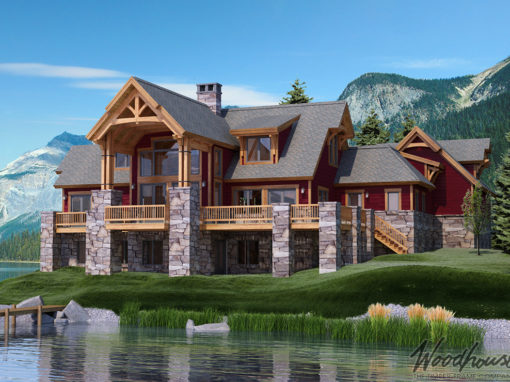 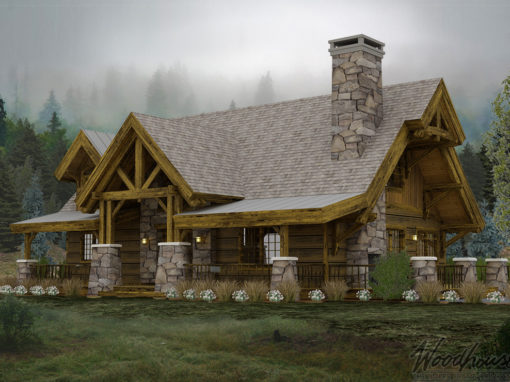 We use cookies to ensure that we give you the best experience on our website. If you continue to use this site we will assume that you are happy with it.I accept